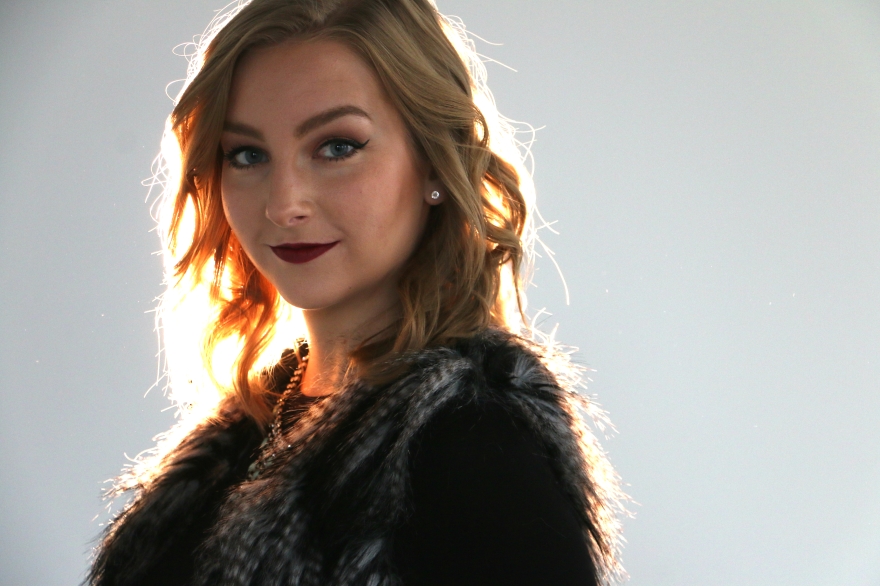 Brittany Ruml, 22, is a recording artist and songwriter. She was born in Ottawa, Canada’s capital city, and raised in Winnipeg, Manitoba. Her love of music began at age 6, when she started to perform concerts for her family members. By age 10, she began vocal lessons, which she took for 10 years. At this age, she also began performing in countless singing competitions. In 2013, Brittany felt the need to begin songwriting, and through her connections at Manitoba Music, was introduced to musicians who she began cowriting with. In February 2015 she released her first record titled “Heal.” In March 2015, this record was included in a music compilation of local artists titled Music for Miles which was released online. Brittany was asked to perform a set at the release party. In October 2015, Brittany began an independent music production class at Studio11, where she was taught how to record and produce songs. During this class she wrote her second song titled “Where We Are” which was released in December 2015. In January 2016 Brittany was scouted by an artistic director for RAW: Natural Born Artists, an international company that helps showcase artists. Soon after, she released a new track titled “Bad Dream” on her SoundCloud. Brittany is currently working on a catalog of tracks for her soon to be released online E.P.

Way too many to list them all! Beyonce will always be amazing, I’ve seen her three times in concert. I love Justin Timberlake as well I think he is great both as a musician and in business.

French Press would definitely be my choice! She’s extremely talented and such a genuine, sweet person. Definitely someone people should check out.

I don’t use any effects or anything when singing, I like to perform alone just to my tracks.

Tough question! There so many to choose from. I’d have to say on keyboards I would choose John Legend. I would love to see John Mayer on the guitar. As for vocals it would be awesome to have Michael Jackson, Beyonce or Justin Timberlake as I mentioned before, or Usher.

I seem to go through phases with songs where I’ll play one ten thousand times and then a new song will come out and I’ll play that song ten thousand times! Currently I am really liking Drake’s new album, as well as the music that Zayn Malik is releasing – leaving One Direction did him well!

I’ve been living in the studio lately, writing as many songs as possible. I’m hoping to release an online E.P. after I get some good songs together.